Candidates are generally called for an ISB YLP interview with 4 to 6 days of prior notice. The ISB YLP interview panel consists of the admission committee and alumni. The interview typically lasts for 25-30 minutes or may continue for 35-40 minutes.

It will pay off if you are aware of ISB’s mission, vision, and values and align your application and answers accordingly. Schools love to hear such answers.

We had two mock interviews with proper feedback sessions. After preparing for a basic set of questions provided by AppHelp, I had my first mock interview after which I got enriching feedback from Ratti and the best part about it was she didn’t look at the clock throughout the conversation and explained very patiently my drawbacks and how I could improve on them. What I really liked was that the first thing they told me was that they never lie or pretend in your interview ever.

Through and through, in short, these two mock interviews made me more confident to face the actual panel and answer with confidence.

As far as the actual interview goes, what I found unusual was that in spite of me having the topmost leadership positions in the organizations and institutions I’ve been associated to, the panel did not question or delve deeper into that aspect and rather the interview was more on the finance track as I have complete all the levels of the CFA programme. The panelists made me comfortable and I did not feel nervous.

The day started with Case analysis followed by an Interview.

Case Analysis:
Almost an hour was given.
Question: A medium-sized telecom company is facing a problem that a majority of its consumer base is not paying their bills on time! what may be the causes and solutions for this problem.

Ans: Gave some background info about me,..! Did not speak much (whatever I had planned)
which book did you read the latest.
I said Shiva Trilogy by Amish Tripathi…

Q2. Where do you see yourself 10 years down the line?
Ans: Either working in PwC or making the switch to the UN, I told them about my goal of becoming a policy advisor. I then told them that before that, I want to work for a consulting firm using my financial expertise to create an impact on society.
I also said, that in 15 or 20 years, I will be working for the UN, but cannot say in 10 years.

Q3. This was about my NGO – Leaders for Tomorrow…!
what is the organization, tell us something about it…!!!!

Ans: told them everything… And I ended by mentioning that I have left the organization, but had worked for 2 years.

Then they asked why did I leave
Ans: had reached saturation, so left it and then I had other commitments to work on…

Q5 – Any difficulty you faced while being the North Zone Head
Ans: effective communication with all volunteers.

How did you try and overcome it
Ans: Made a separate hierarchy, without changing the old system, we created another one, which was only used for communication through different mediums. Not successful in every unit, but majorly, it brought in results.

Q7 – How can you overcome this weakness
Ans: I said “by tracking the time spent in a day on various activities”
Then they said, this is only tracking, how to manage better?
I said, after tracking the time I have spent on activities, I can reconcile and identify exact periods where I was unproductive. Thus I can then utilize that time better.

Q8 – Do you know about the World UN day?
Ans: Sir, not now, but would want to learn that!

Q10 – We divide the batch into groups when you enter ISB, so what will you bring to the table Assume, we 3 are in the same group. You can do a role play of an introduction or just talk about it.

Ans: I would prefer to talk about what I will bring to the table.

1. I am a commerce graduate. I would bring the variety as 75% of ISB class has an engineering background.

They said, being a commerce student, you won’t be able to handle many assignments….!
I said I am a quick learner and observer… Will definitely catch up within a month.

Also being a commerce graduate, I ll have knowledge of business and commerce which I will bring to the table.

Apart from this, my goals will give me a unique point of view. When others will be working for business profits, I ‘ll be looking for the impact which the business will have on society. This will bring in variety to the group discussion.

That’s all, any questions for us?

I asked about the structure of the YLP program if we will be coming to Mohali.

They said, that would depend on the mentor. We will try to distribute the sessions across both campuses. 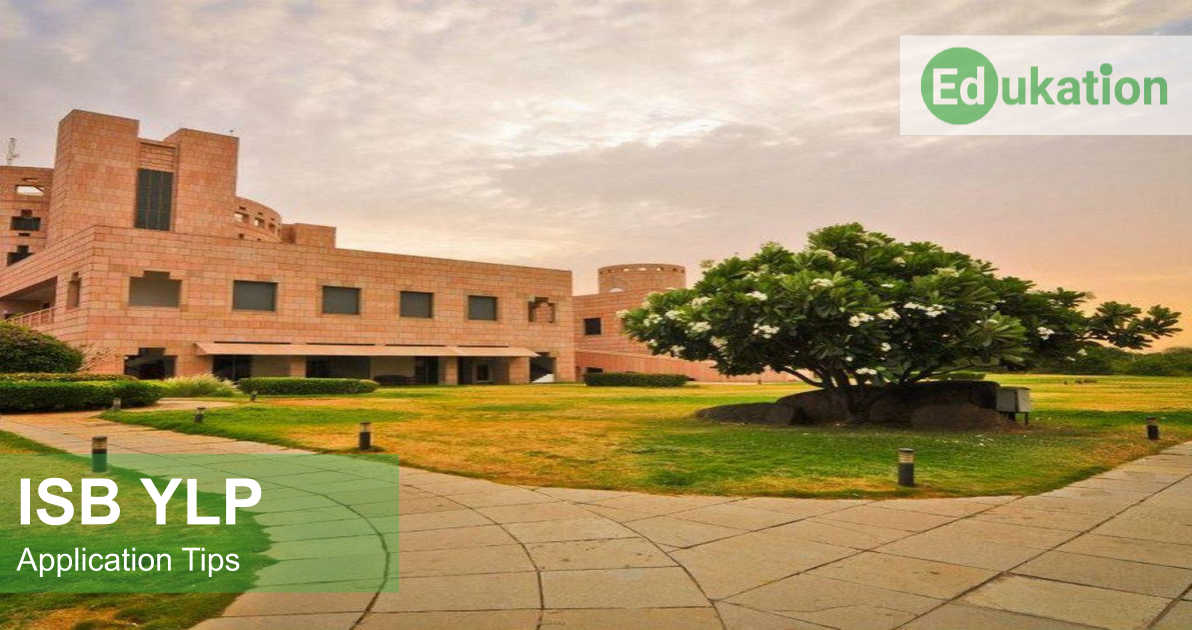 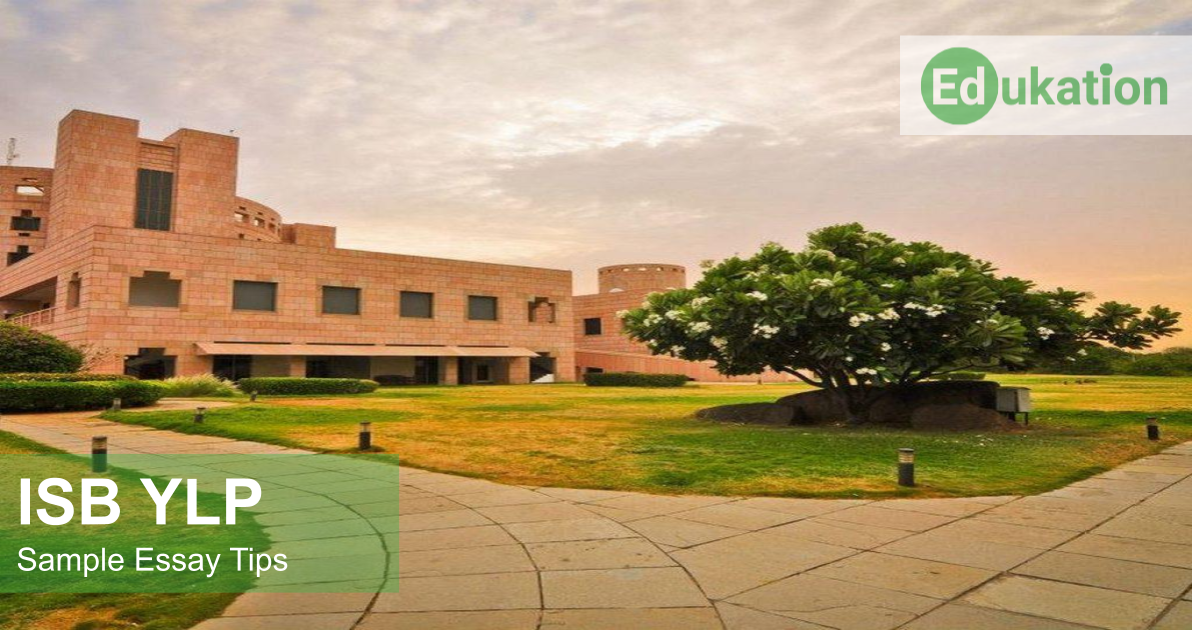 If not shortlisted for Interview*

If not admitted to School